Borgward vehicles have already made history. Whilst evocative of a glorious past, we are now focused on future endeavors. ​ 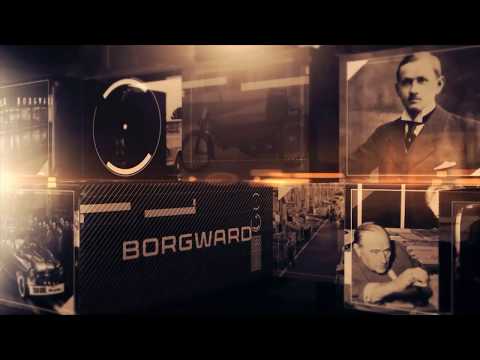 Made in Germany – Driven Globally

Aside from its German engineering prowess and technical innovations, the Borgward name reflects an international orientation and has been such, since the very beginning. As early as the 1920s, the company was supplying the Polish post office with the Goliath Standard three-wheeler.

The company’s proximity to the Bremerhaven port was especially advantageous. By the middle of the century, one out of every three cars made in the Bremen area was being shipped abroad. A Borgward catalogue of 1959 listed more than 2,200 authorized dealers and workshops worldwide, covering every continent. From 1955 onwards, the export ratio of the Isabella was further fueled by strong demand from the United States. In fact, after Germany, the US became the second largest market for this most beautiful of Borgward models.

In the record-breaking 1959 year, when the company built more than 100,000 vehicles, the export ratio across all of Borgward’s vehicle series reached 63.5 percent and a significant 35 percent of all the cars exported by the Group were headed for the USA. At the end of the 1950s, more Borgward Isabellas were sold abroad than any other German-built car.

A PROUD PAST, INSPIRING THE FUTURE

“I have always much admired my grandfather’s tremendous achievements and life’s work. It was his will, courage, and energy that within 40 years created an enterprise that sold more than a million vehicles worldwide and employed more than 20,000 people.“

Back to Top
Back
Compare Saved Vehicles
Top
Close